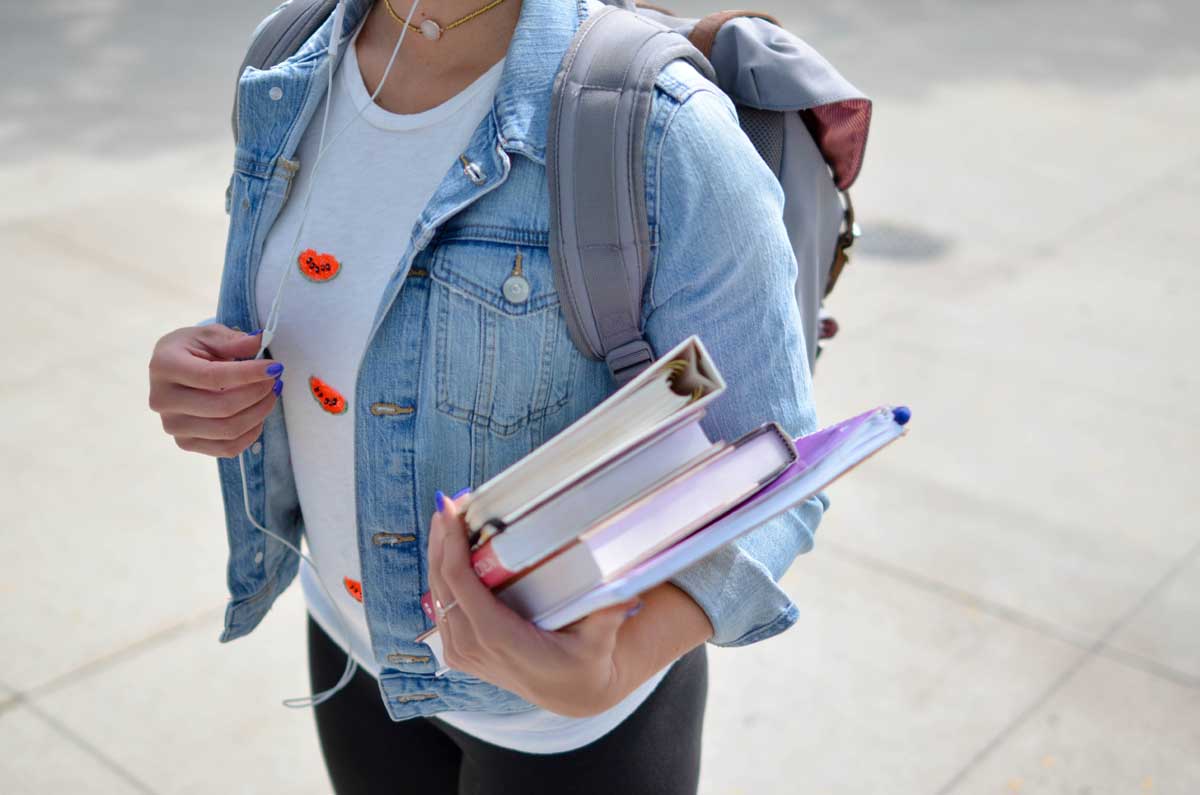 Our future is the product of the past. To take ownership of our future we must attain tools and wisdoms to develop strategies, and learn how to realise our goals within the contexts and constraints of the environment. These skills are seldom inherent, but can be learned. By consciously investing in education we lay foundations that build tomorrow’s future. Education offers individuals more than a certification of their competency in a specific field and the potential to access greater socioeconomic prosperity. In the course of acquiring knowledge people transform. Limitations of pre-existing mental modes are challenged, new thought processes, models and theories are introduced and sometimes beliefs, that might once have been considered absolute, become redundant. Education empowers people to recreate and reposition themselves, regardless of their backgrounds; and it all begins with primary schooling.

Encouragingly Africa is on target to achieve universal primary education. By 2013 most countries on the continent had reached rates of 90% or higher. Crucially gender parity has accompanied this achievement, which will serve to propel gender equality and female empowerment in the long run.  Even basic levels of literacy and numeracy have profound effects on the wellbeing of women. Benefits include greater control over fertility rates, reduced child mortality, improved health management and poverty reduction – an additional year of schooling yields a 10% increase in earnings (UNESCO, 2011).

African states continue to drive education outcomes through national commitments to international and regional educational directives, like the Millennium Development Goals, Dakar Education for All Framework for Action and SADC Protocol on Education and Training. According to UNESCO (2014) in 2008 Sub-Saharan Africa recorded education enrolments of 129 million at primary level, 36 million at secondary level and 4.5 million at tertiary level. The considerable decline between primary and post-primary learning rates requires deeper understanding in order to derive suitable interventions.

In Africa demands for quality education, across all grades, will rise to accommodate the needs of the region’s burgeoning population, which already exceeds one billion. Correspondingly further investment into educational resources is expected. Education is primarily funded by government, private sources and international aid. UNESCO (2014) estimates that countries in Sub-Sahara Africa invest 11% to 28% of government expenditure on education, which confirms their dedication to citizen development and economic growth. Countries with relatively high national wealth positively influence the participation rates of women in tertiary education. For example, South Africa allocated R254 billion, which equates to 20% of its 2014 budget to education (National Treasury, 2014) and 60% of its tertiary education graduates are women (Council of Higher Education, 2012).

For decades African women have conquered unfavourable odds, and have risen to occupy prominent leadership positions; demonstrating new realms of possibilities for women.  In recent years, this list of leaders, whose education has transformed their lives includes the likes of Dr. Nkosazana Dlamini-Zuma, first female Chairperson of the African Union, “My election is not a personal victory but a victory for the African continent in general and for women in particular”; Dr. Phumzile Mlambo-Ngcuka, United Nations Under-Secretary-General and the Executive Director of UN Women, “Equality for women is progress for all”; and Dr. Ellen Johnson-Sirleaf, President of Liberia, “I look at those societies where women have been given the opportunity, and those are the societies that succeed”.

In a world that is constantly progressing, where tomorrow is already the past, the learning advancement that education, in all its forms, structures, or levels provides is no longer a choice, it is a necessity and a key to any nation’s future. It demonstrates governments’ understanding that their country’s socioeconomic growth and development depends on their citizens’ level of education and distribute their financial budget to support it accordingly. In a continent rich with natural resources, which still struggles to overcome malaria, hunger, poverty, human rights issues, cultural differences and regional conflicts, we need bodies, like SADC or the African Union, to continue developing programs, similar to the Second Decade of Education for Africa, that persistently direct countries to nurture and leverage their intellectual assets to generate relevant sustainable strategies for socioeconomic prosperity.

Dr. Amaleya Goneos-Malka specialises in marketing communication management in the context of a postmodern society 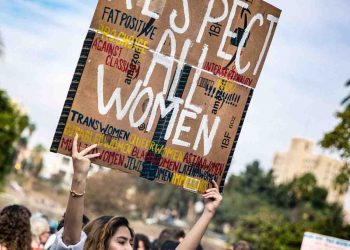 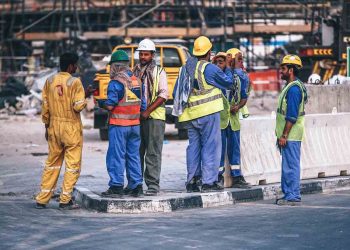 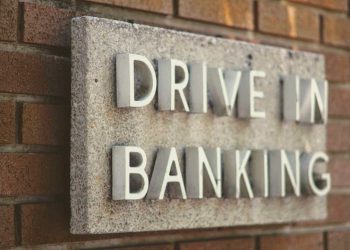 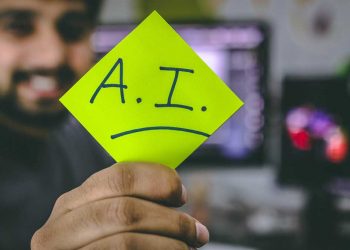