Former Minister of Culture and Ambassador of Senegal: Safiatou Ndiaye

This week we talk to Ms Safiatou Ndiaye, the Ambassador of Senegal to South Africa and 10 other countries in southern Africa about women in politics. We discuss some of the traits women need to develop, such as resilience, courage, strength of character and self-confidence, to endure the challenges of politics. We acknowledge that gender power dynamic discrepancies still prevail within political parties, which can sometimes make it difficult for people to accept female leaders. We remark on the ability of politics to effect positive change, noting for example in Senegal that now: gender parity has been attained in parliament; women and men pay the same tax rates; and women have the right to pass their nationality on to their children. We reflect on the roles of female leaders and the need to continue their legacy into the future to keep striving for the betterment of society. 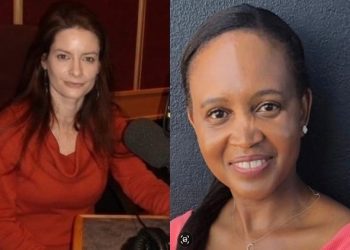 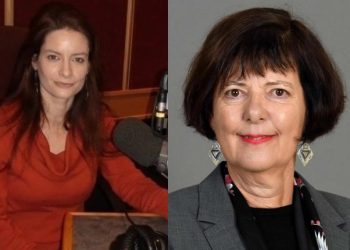