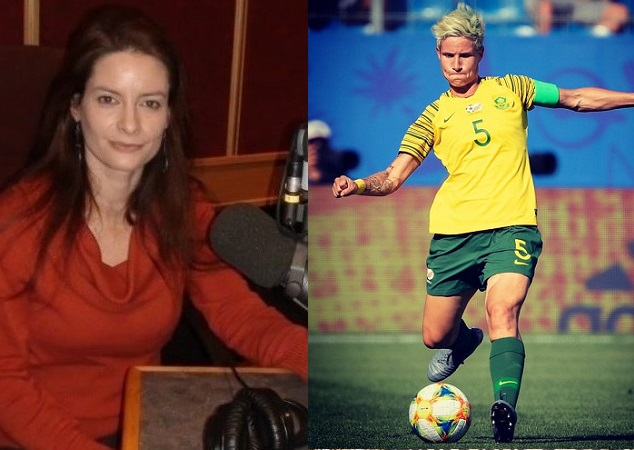 This week on Womanity – Women in Unity, Dr. Amaleya Goneos-Malka talks to the captain of the South African National Women’s Football Team Janine van Wyk, who is the country’s most capped player (male or female). She has represented South Africa in two Olympics, as well as qualifying the national team’s debut at the FIFA Women’s World Cup. We discuss some of her career highlights as a player and driving the development of women’s football to evolve the sport, to make it more accessible for girls to play in a comfortable environment. To develop international success as a player we note the role of support structures, coaches and role models to bring out the best in an athlete. As a leader, Janine applies her enthusiasm for the game and social capital to build trust and invest into relationships with the team to guide them through strengths and weaknesses to optimise collective performance. Janine is conscious about giving back to the game from establishing her own women’s football club, Janine Van Wyk Football Club, to help girls develop their game and become the next rising stars of Banyana Banyana to promoting the recently formed Women’s National Football League. Additionally, to help grow women’s football in South Africa, a combination of greater corporate sponsorship support, the creation of soccer academies for girls to nurture talent and exposure of women’s football for public awareness. Tune in for more…. 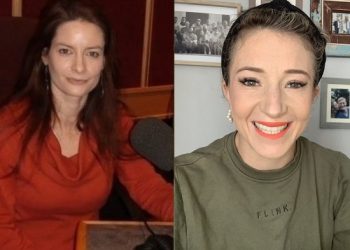 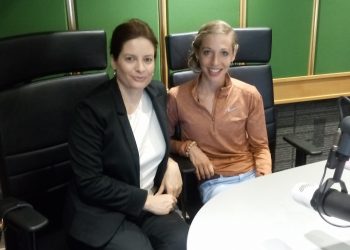 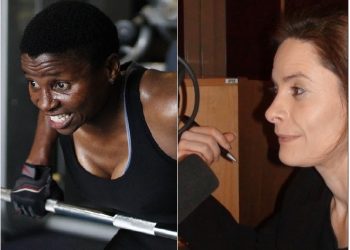 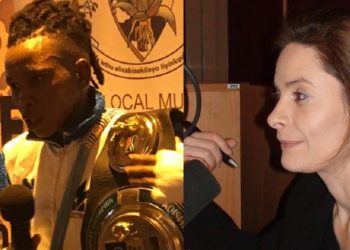 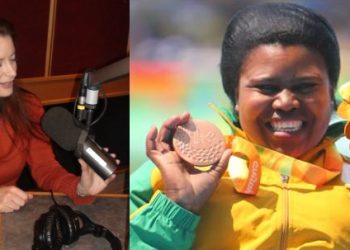 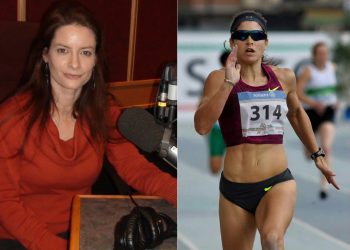 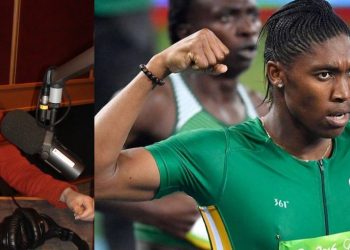 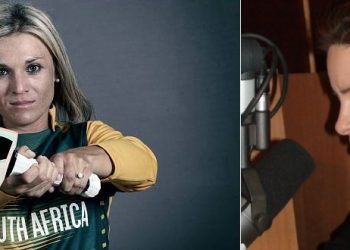 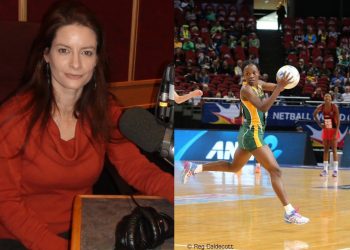 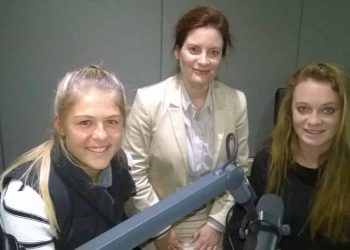 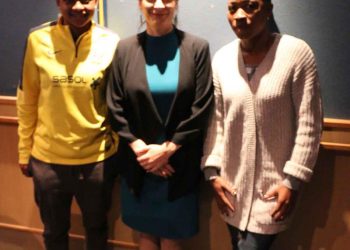