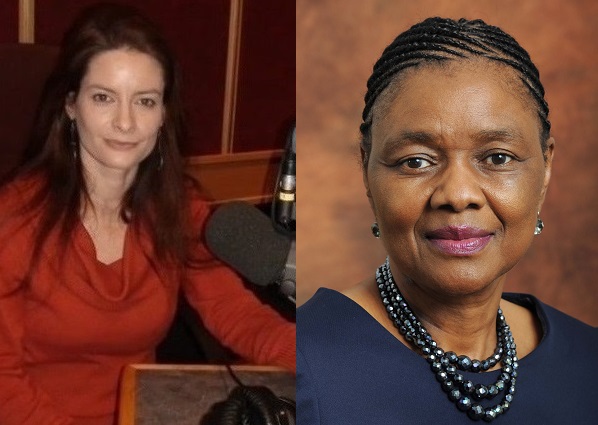 This week on Womanity – Women in Unity, Dr. Amaleya Goneos-Malka talks to the Deputy Minister in the Presidency for Women, Youth and Persons with Disabilities – Hlengiwe Mkhize. Who previously served as Minister of Higher Education and Training; Minister of Home Affairs; Deputy Minister of Telecommunications and Postal Services; Deputy Minister of Economic Development; Deputy Minister of Higher Education; and Deputy Minister of Correctional Services from May 2009 to November 2010. She is the former Ambassador of South Africa to the Netherlands and she is the former Commissioner of the Truth and Reconciliation Commission.  We discuss her pursuit of the gender equality agenda in the various cabinet positions she occupied. We reflect on important gains women have achieved with respect to health and reproductive rights; access to electricity; and education. We consider how the four key actions, announced by President Ramaphosa in his 2020 Women’s Day speech will materialise. These actions are: 1. To expand access of women to economic opportunities; 2. To support women who operate small or micro businesses, including in the informal sector; 3. To speed up the process of giving women access to productive assets such as land; and 4. To ensure that women are safe from gender-based violence in the workplace. We address the impact of Covid-19 on women revealing social and economic fault lines. Tune in for more…. 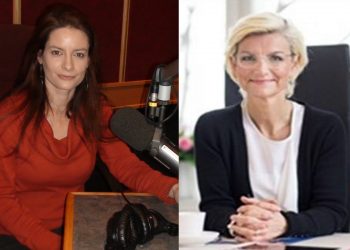 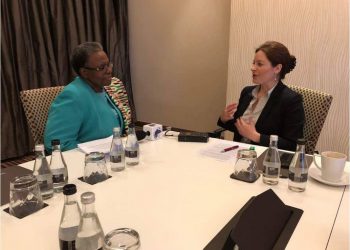 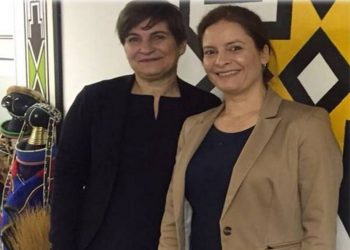 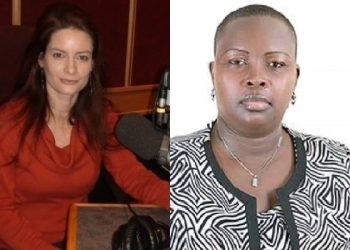 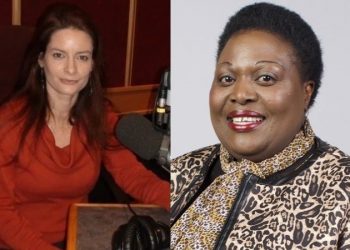 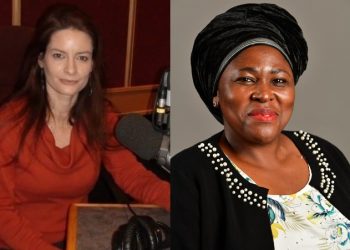