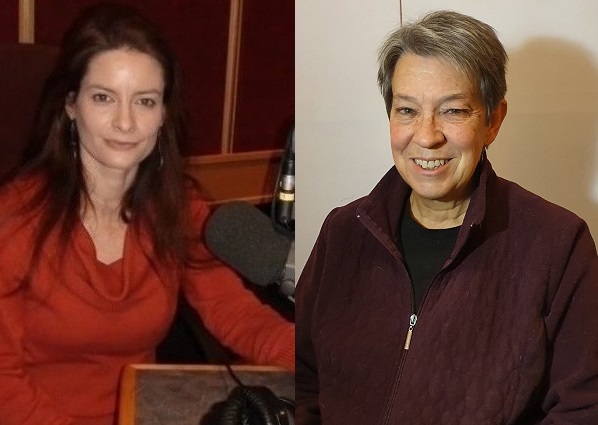 This week on Womanity – Women in Unity, Dr. Amaleya Goneos-Malka talks to Professor Julia Wells, who is Associate Professor Emeritus and Head of the Isikhumbuzo Applied History Unit at Rhodes University. Given that we are in heritage month, we reflect on the past and poignant moments for women in South Africa’s history, highlighting some of the resistance movements in 1913, 1930 and 1950s, mentioning Josie Mpama, Helen Joseph and Lilian Ngoyi. Prof.Wells also makes reference to the diplomatic role women played to consolidate warring factions through intermarriage, where the daughter of the losing entity was married to the victor. In these scenarios women formed diplomatic alliances between the two groups, transcending violence and being the peacemakers that built bridges between communities, for example, Queen Noloyiso Sandile of the AmaRharhabe Kingdom. We note that gender discrimination like racial discrimination will not change by superficial means, gender issues extend beyond legal frameworks and thus quotas in various structures be it political or the workplace are needed to enable women to participate in these spaces. Tune in for more…. 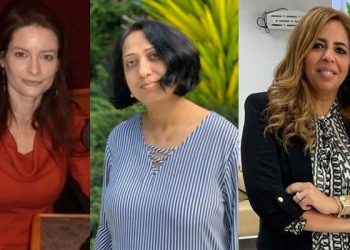 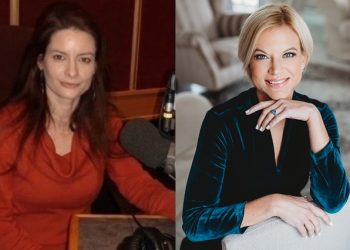 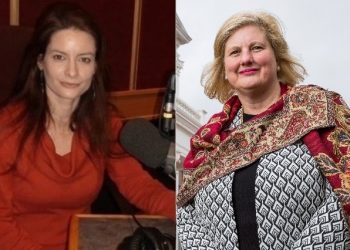 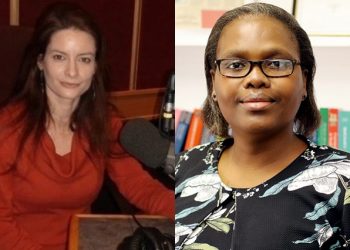 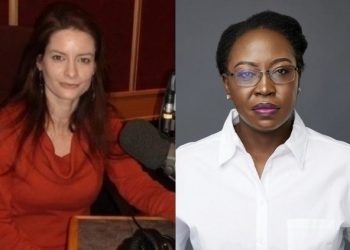 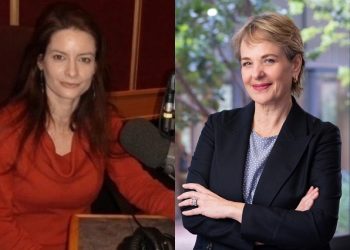 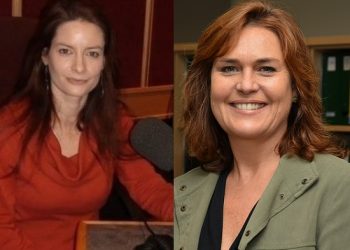 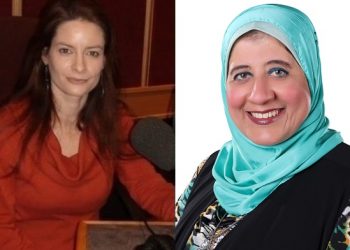 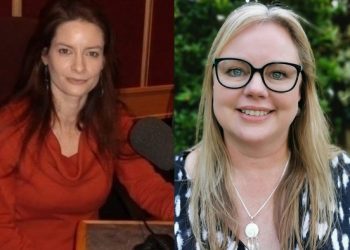 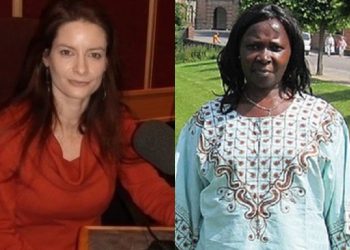 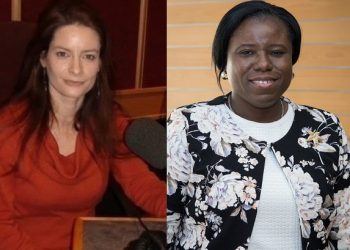 Women in Science with Professor Esther Akinlabi – Director of the Pan African University for Life and Earth Sciences Ibadan, Nigeria 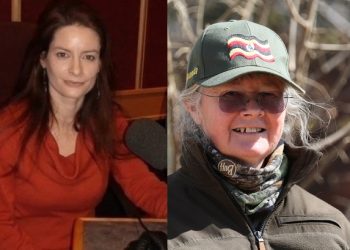 Women in Science with Professor Lesley Cornish University of Witwatersrand