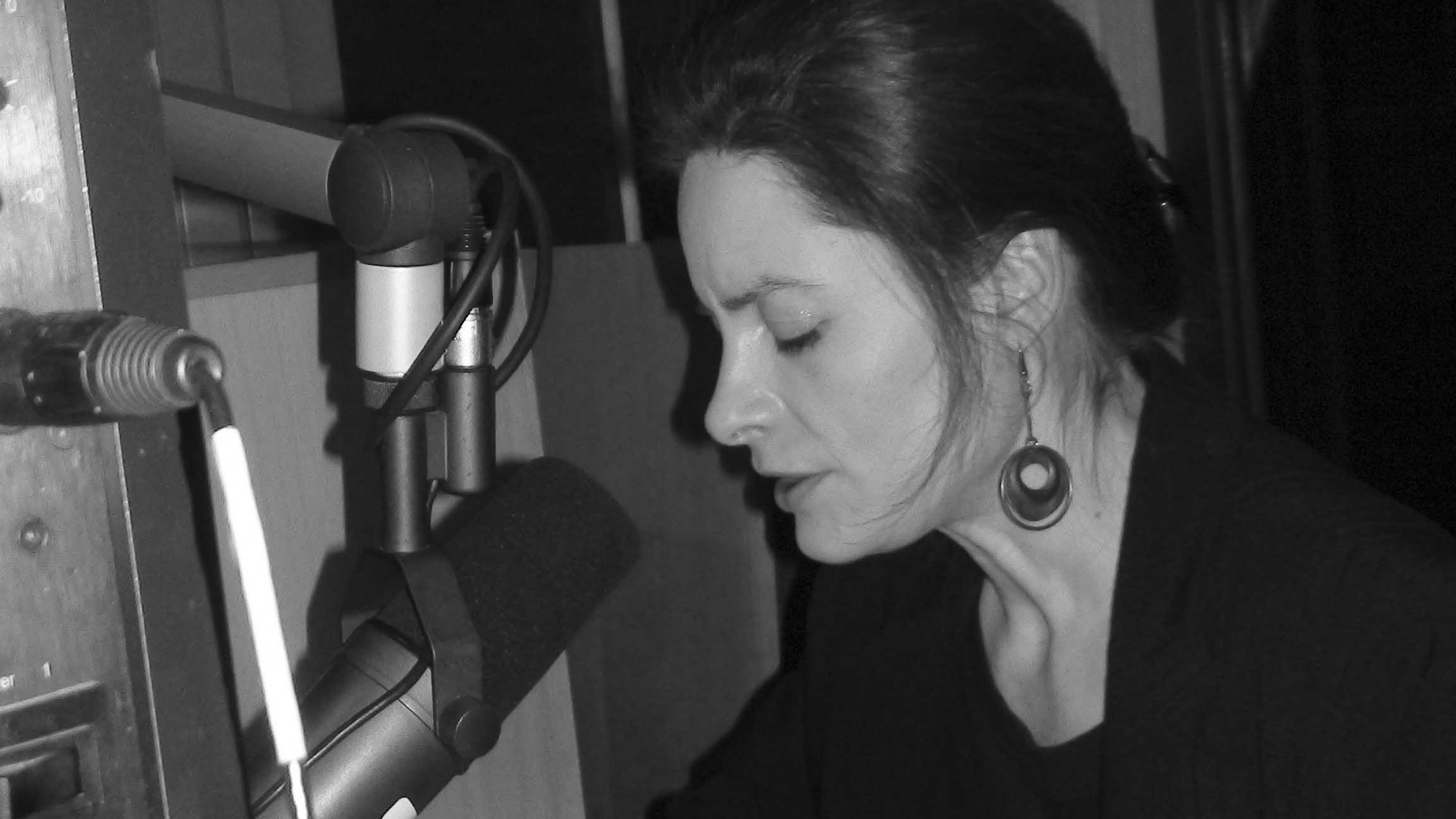 In her pursuit for development, she has built her professional career over the last 20 years in conjunction with her academic education, specialising in developing organisational strategies that connect digital capabilities with business targets, working with the world’s leading marketers and brands like Procter & Gamble, Samsung, Kraft/Mondelez, Nestlé, Nissan, Fiat, RIM BlackBerry; financial institutions like Standard Bank, Liberty, PostBank, JSE, and government departments, such as the Presidency, along with political parties namely the African National Congress and local government. Moreover, she has worked extensively with most media groups (TV, radio, mobile, online, press and out of home channels) encompassing media advertising, content development etc… Roles include: Head of Digital Standard Bank Wealth (R3trn assets under management) Africa’s largest bank; Director – Head of Strategy (One Billion Rand+ client billing responsibility) at Starcom Media Vest Group South Africa one of the largest marketing communication companies in the world; nominated by the Telecommunications and Postal Services ministry to sit on the ICT Research Experts Reference Group… .

She has won several prestigious local and international marketing communication awards, to name a few; in 2009 a Silver award from the Internationalist Awards for Innovation in Media for Procter & Gamble, in 2008 a Gold AMASA award (Advertising and Media Association South Africa) in multiple/mixed media, and in 2008 she was nominated as a finalist in the Roger Garlick awards for Best use of Multiple/Mixed Media and Best use of Television.

She is internationally renowned for driving the agenda that academic education is the key element for progress and development amongst women in Africa, and presented her work on ‘Education: Women Making their Futures and Changing our World’ at the 42nd Academy of Marketing Science conference in California USA. She frequently participates in programmes and has given interviews on this subject to most media channels. Currently, she produces and presents a weekly radio programme on this topic called ‘Womanity – Women in unity’ that is broadcast by several stations across Africa.