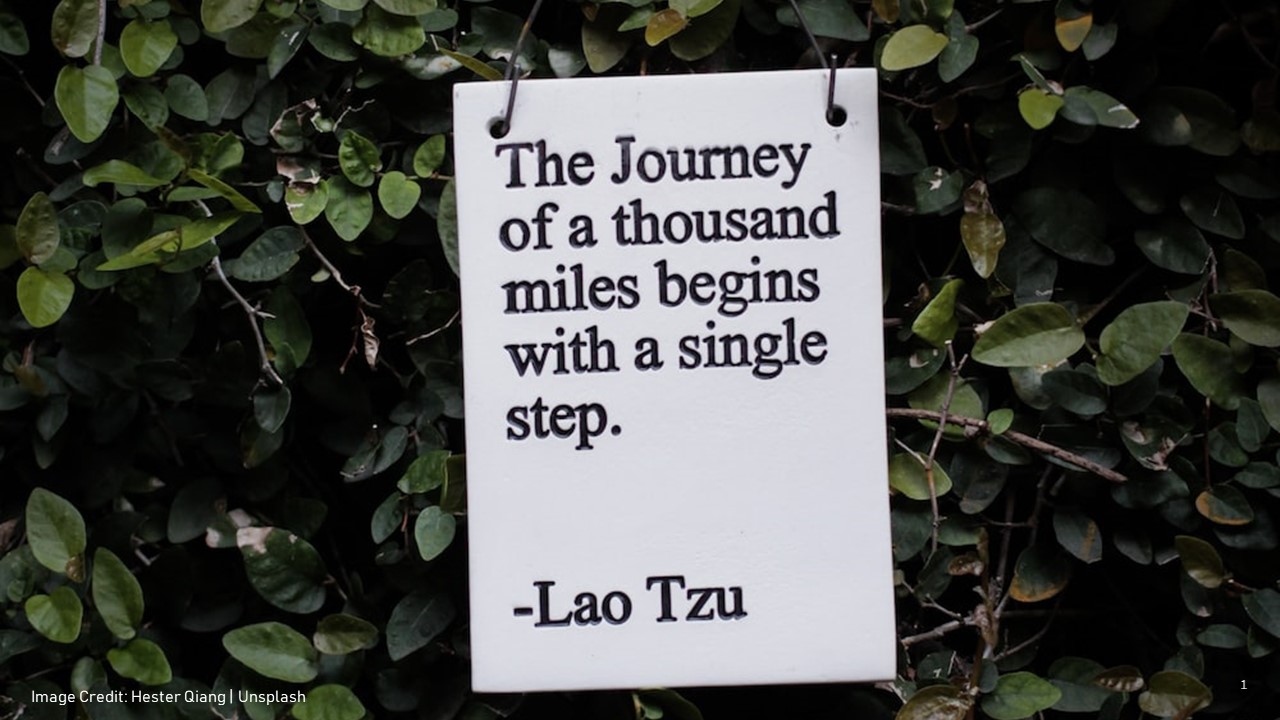 Welcome to Womanity Women in Unity, this is our final broadcast of 2022, and we use this show to share some of the lessons learned from female leaders about leadership. Our first guest in this feature is the Vice President of the Republic of Zambia, Mutale Nalumango, who is also the Vice President of Zambia’s ruling party, the United Party for National Development.  Vice President Nalumango shares how her life path has been navigated by the drive to fight all forms of injustice, like social inequity, poverty alleviation, access to justice and empowering women to occupy their rightful spaces. She also reaffirms that education is the greatest equalizer and reminds those that think education is too expensive to try the cost of ignorance.

There is an underrepresentation of female CEOs on listed companies in South Africa, but the women who hold these posts have a great sense of purpose to show that women CEOs are tremendous assets to any organisation and realise that through mentorship more women will rise to the top of corporate hierarchies.

Our next guest is the CEO of the Clicks Group, Bertina Engelbrecht. She sees the role of leaders as removing obstacles that stand in the way of people’s performance, providing the resources for people to do their jobs well and motivating them to derive solutions for themselves. On the topic of education Ms Englebrecht notes that education empowers people and is a way of reaffirming and building confidence; furthermore, when a girl child is educated her life and her family’s life changes for the better.

Our last guest is the CEO of Anglo American Platinum, Natascha Viljoen, who also sits on the Anglo American Platinum Board and the Group Management Committee of Anglo American PLC.  She reflects on factors that led to her career in mining from getting “the smell of the place” as a child going on site trips with her father, who worked on gold mines and drawing on this energy, to a love of science and math which fuelled her interest in a technical career, specifically in mining. She notes that women introduce different perspectives, which in turn reshapes the workplace, contributes to diversity and innovation.

We hope that this selection of leaders inspires you to own your journeys.

You have been listening to Womanity Women in Unity, best wishes for the festive season. Be Safe. 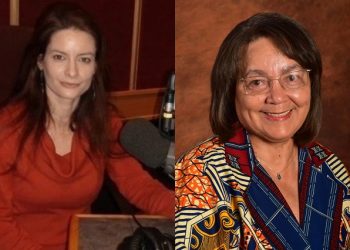 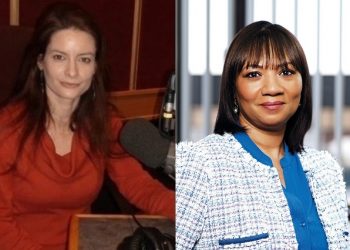 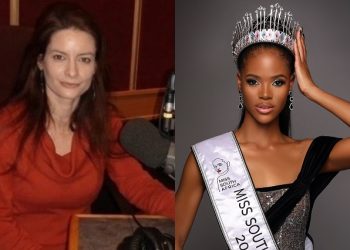 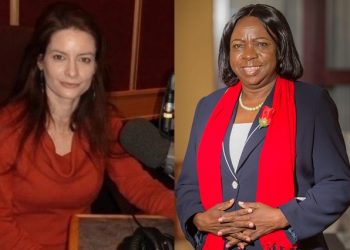 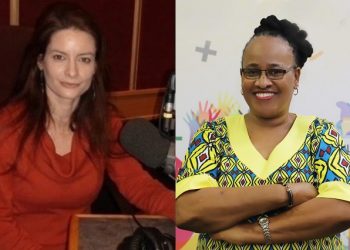 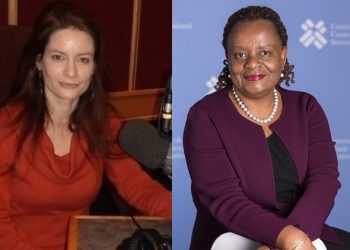 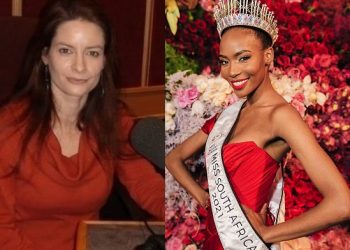 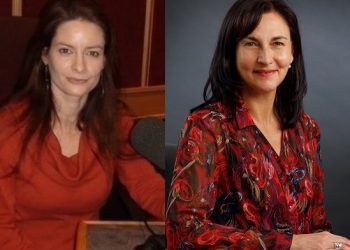 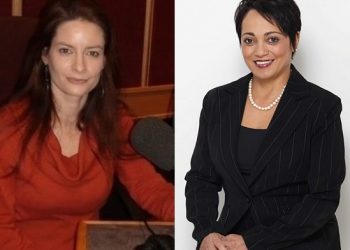 Changing the workplace for working women with Dr. Shirley Zinn 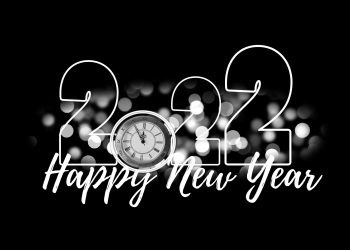 Women in Leadership – Reflections from 2021 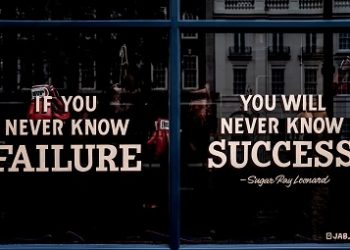 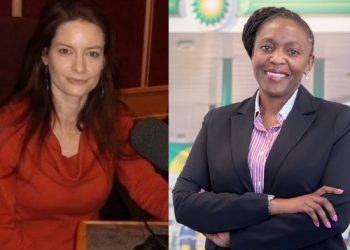