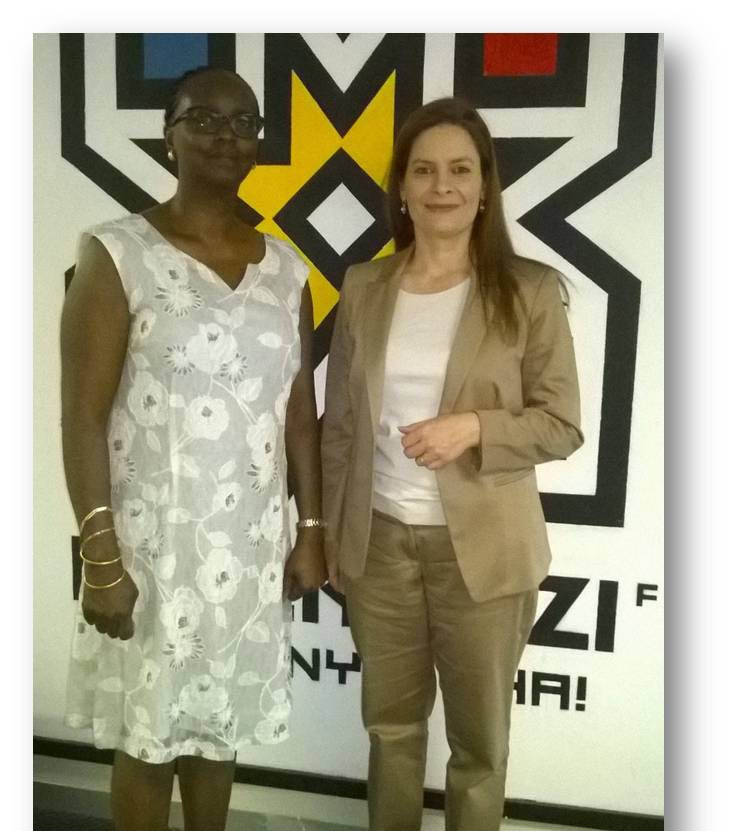 This week we talk to the High Commissioner of Kenya to South Africa, Lesetho and Swaziland, Ms Jean Njeri Kamau about some of the key responsibilities in her role, which is primarily centred around maintaining bilateral relationships between Kenya and her three designated countries, with an emphasis on trade, relationships, culture and education. High Commissioner Kamau reflects on the journey of activism taken by women to attain equal citizenship in Kenya, as well as access to decision-making positions in the public sector to advance gender equality, which was formally legislated in Kenya’s revised constitution in 2010. Affirmative action initiatives have managed to bring more women into organisations and create new opportunities for others. We note that culture, tradition and religion can be contentious because they touch people and communities personally, however discriminatory practices cannot be used as excuses to make women subordinate. Ultimately safeguarding women’s rights is everybody’s responsibility and requires robust public commitment. Tune in for more….. 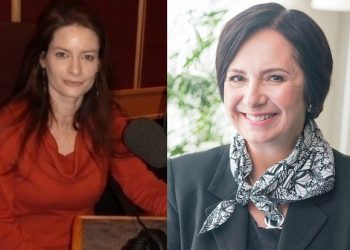 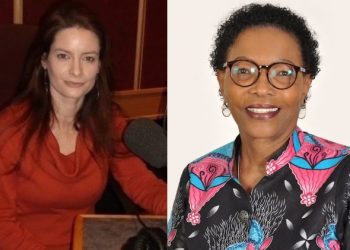 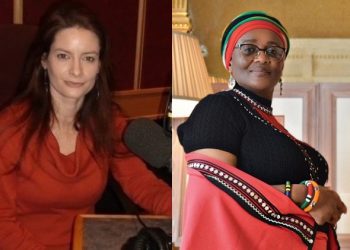 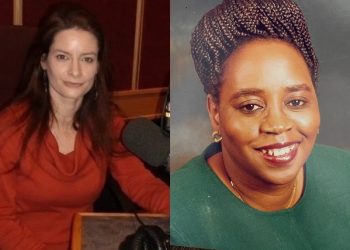 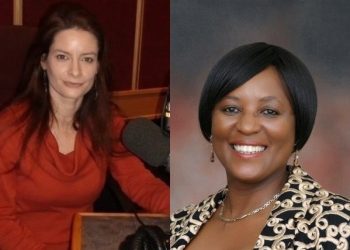 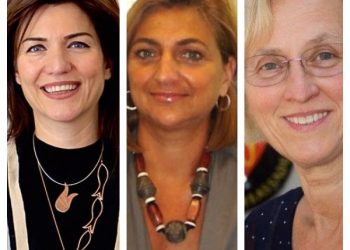 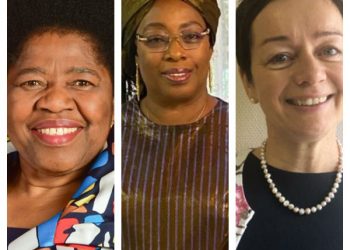 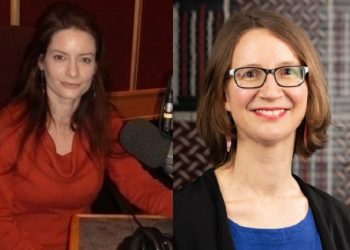 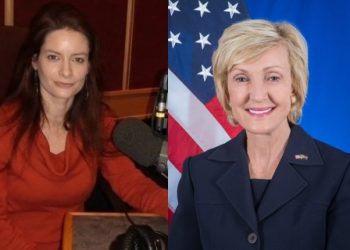 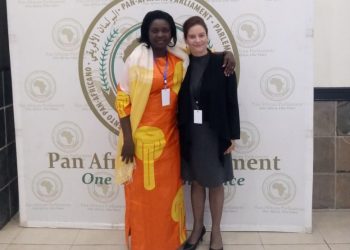